Should Video Game Loot Boxes Be Categorized as Gambling? 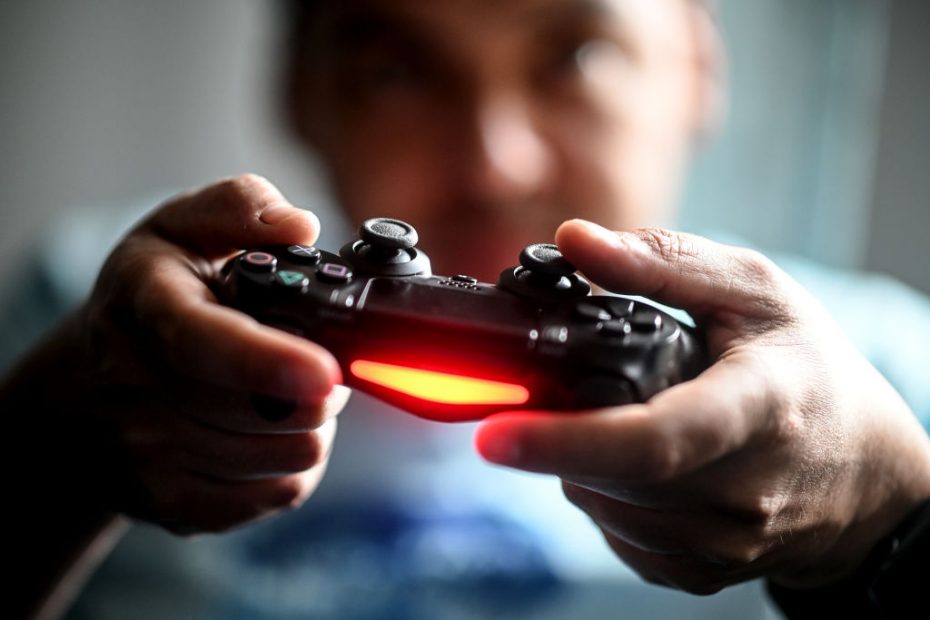 Gambling and its regulations have ensured that things are utilized in the right manner with little hope or scope for change. Thanks to that, gamblers are making the most of it, and the industry is booming. But what about games that are out of their reach? Shouldn’t they be classified under gambling regulations? Well, if the game that you’re talking about is loot boxes, then things are bound to take a whole different turn. So let’s move forward and learn more about loot boxes to solve this particular problem.

For those of you who are not quite aware of loot boxes, you need to know that loot boxes are digital grab bags that players have to spend real or in-game currency on. Since you never know what is inside, you can expect to receive anything, and that includes rewards. Thanks to its uncertainty, loot boxes sit well with the definition of gambling but, for some reason, aren’t classified as gambling.

Loot boxes weren’t only a famous venture because it has also created an impact. By being available in top video games, loot boxes bring the two worlds of gaming and gambling together. From FIFA to Fortnight, loot boxes are all around the corner and considered a feature of the game. Due to that, it was relatively easy for loot boxes to create a huge impact and get things going in their regard.

The Factor of Investments

Apart from the aspects of luck and other related features, loot boxes tend to also include a few investments. Yes, that’s right. Players may have to invest a lot of money in multiple loot boxes if they wish to win the jackpot. As a result, sharp similarities come into the picture, and thus, loot boxes end up being compared to gambling. This is one among the significant reasons why the debate around classifying loot boxes as a form of gambling exists and continues to exist. 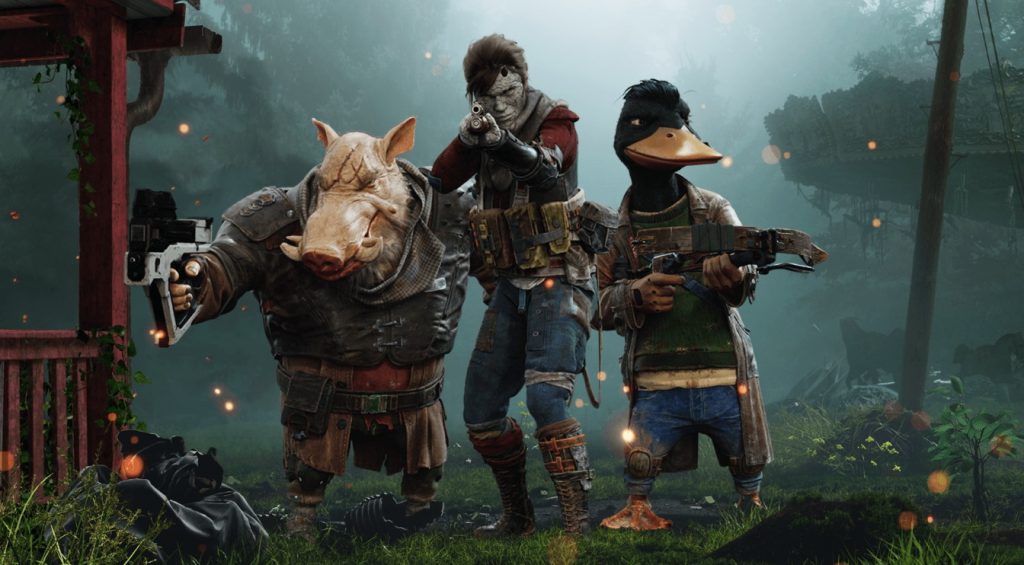 Despite showcasing similarities and various other aspects, loot boxes weren’t regulated as a form of gambling. For example, the Entertainment Software Association asserted that loot boxes were a voluntary feature in specific video games that provide players with an opportunity to gain virtual items and other kinds of aspects. As they can enhance the overall gaming experience, they cannot be classified as gambling.

Since numerous players disagree with that statement, a change or two might be visible in the near future. Yes, that’s right. Specific countries from around the world are looking into the same, and even parents are stating complaints about their child getting involved in gambling. Hence, the future will surely bring in answers.