Loot Boxes: The Convergence Of Video Games And Gambling 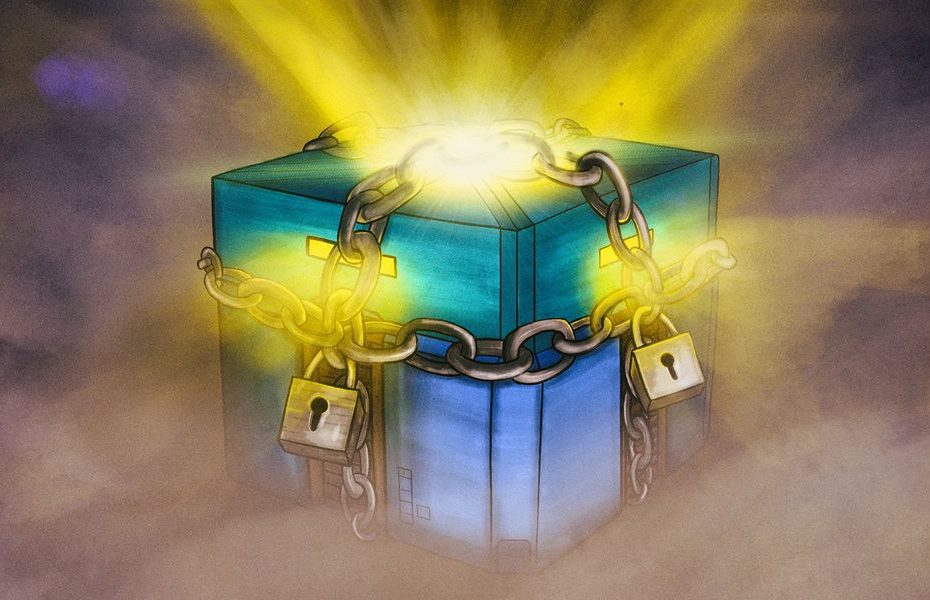 Gaming and gambling are words used almost synonymously in the current era of video gaming. But there is a subtle difference between the two. Gambling is a game where the only factor that the player’s success depends on is their luck; whereas gaming is where the player’s success is dependent on how skilled the player is. It may or may not depend on dumb luck, but the level of expertise clearly matters in the world of gaming.

However, over the past few decades, gambling has slowly creeped into gaming as well. It has been expertly masqueraded in the form of something valuable. In the world of gambling, this is known as a loot box. A loot box is a gaming item, usually a box, that contains a large variety of items inside to choose from. However, there is a system employed where only one out of the many items can be chosen; and the choosing process is purely by chance. If the player is dissatisfied by what they got, they can do it again. However, the price for each try increases considerably.

This system of loot boxes has been employed extensively in different games in different formats. It can be seen as a wheel that can be spun for real money like in Candy Crush Saga, a loot box of weapons and skins like in Call of Duty, etc. Whatever it may be, people do not hesitate to spend money on them. And this creates one of the many problems of loot boxes. 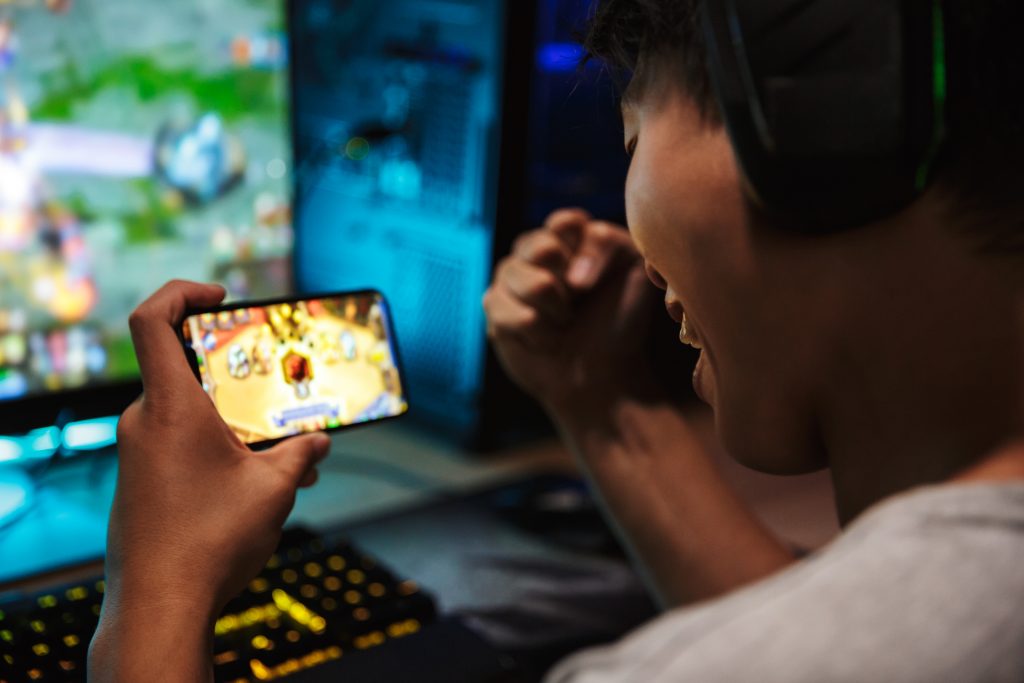 Academics claim that a loot box is a clever way to disguise a gambling game. They claim that the chance based nature of loot boxes can be drawn as a parallel to gambling and may provide a gateway to problem gambling. Their concerns are quite justified as well.

Several governmental and regulatory bodies  have pointed out the issue and expressed concern; because a large number of people seem to be attracted to it. The main attraction of loot boxes is that their price starts out small. When the player sees that the item they received was not the item they required, they may pay again. That is where the catch lies: the successive purchases. Sometimes the people who are not satisfied with the outcome of the spin pay again and again until they get what they want. Several studies have found parallels of this to gambling and the more money they spend on it, the greater it becomes evident: loot boxes are a subtle form of gambling.

The use of loot boxes as primers to gambling is quite concerning, and requires quite the debate on national and international platforms. Just like online gambling, e-sports enjoys a legal gray area that companies tend to exploit for monetary needs. The best way to deal with this issue is by passing legislation to regulate such features.