Gaming Vs Gambling: The Battlefront Controversy 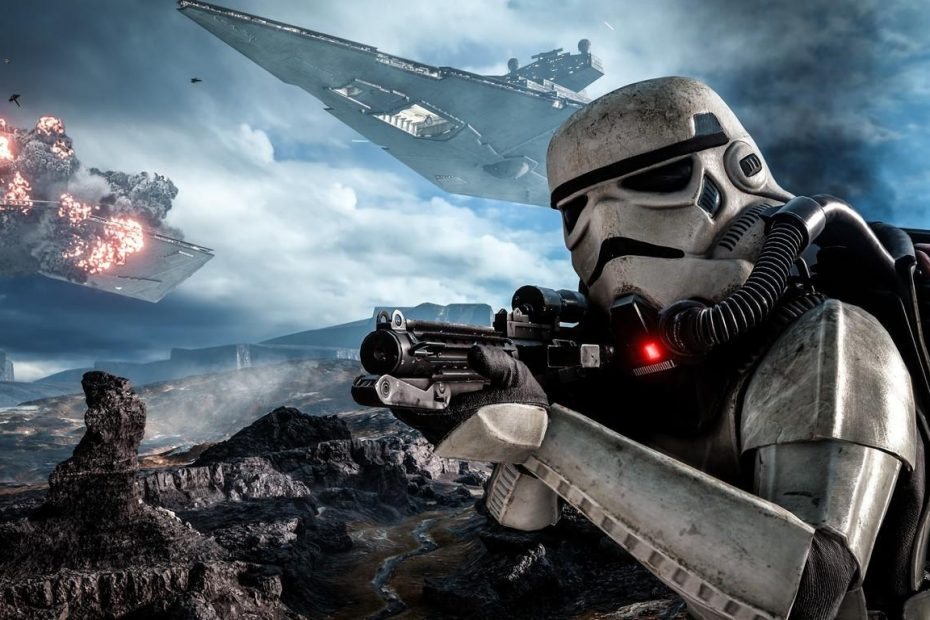 Gaming combining gambling into the mix has been a topic of discussion in mainstream media these days. But if gambling was so prevalent in games, countries where gambling is illegal should ban the game right? Well, not exactly. It is actually not that hard to understand. The game itself does not promote or use any gambling per se, so they are not under the radar of the law. But the gambling aspect of the game is still there, just that it is very subtle in nature.

There have been great movements towards legalising and liberalising gambling practices across the world, but is not gaining ground simply because of the fact that it causes problem gambling in both adolescents and teens. However, gaming companies have worked around that problem and created something called loot boxes.

The idea of a loot box is simple: it is an in-game accessory that contains a large number of items that are quite valuable inside the dimensions of the game. There is one chance to get the most valuable item in the box, and after that you need to pay again. Academics have drawn parallels of loot boxes in games to gambling. However this discussion began with the release of the game Battlefront 2. 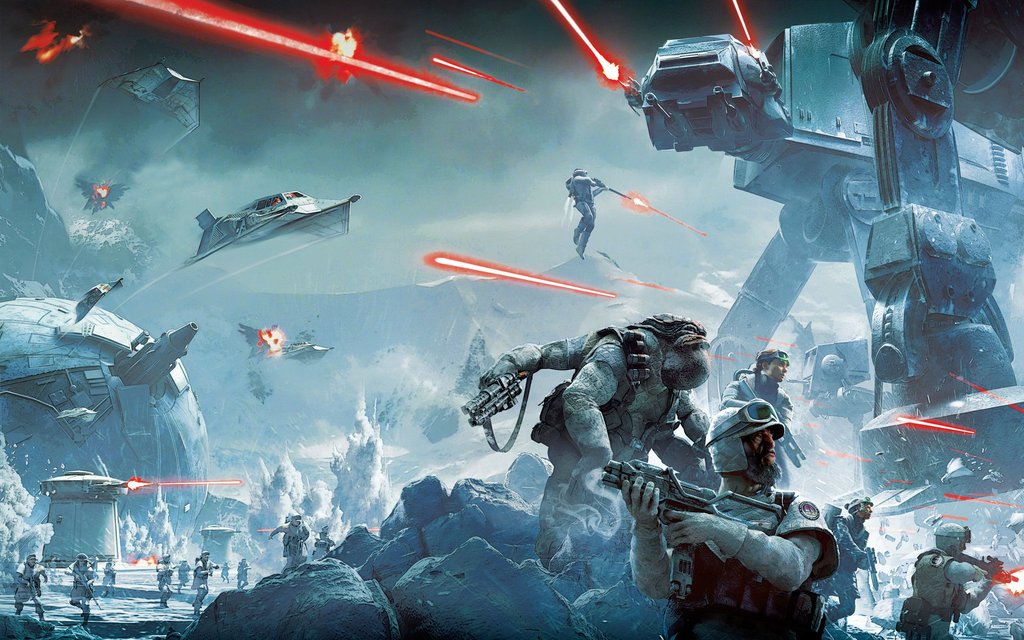 Battlefront 2 was a premium game released back in November 2017. It cost 60 USD to buy the game and to add to that, they added loot boxes as part of the in-game economy. Players have to use an in-game currency to unlock the boxes in order to gain access to randomly-generated rewards. This currency can be earned by playing the game, or by purchasing it using real-world money. This is not exactly a new concept: the concept of loot boxes pre-dates Battlefront 2 by at least 7 years when it was first introduced as part of the game mechanics in 2010 in the game ‘Team Fortress 2’. Other game franchises like FIFA, Mass Effect and Dead Space also adopted loot boxes. One of the first premium games to incorporate this into the game was Overwatch. The player could buy skins and decorative items in the game like mentioned above. This is where Battlefront went wrong.

Unlike Overwatch, where the items were solely for decorative purposes, items that were required for character progression were only available in loot boxes. The game mechanics also made it extremely difficult to gain the in-game currency required to open those loot boxes in limited time, forcing the players to open the loot boxes with real world money.

This is what sparked a controversy in the gaming community and it went so far as to the suspension of all in-game purchases and got the attention of the Belgium gambling regulators: all because of an online campaign against a game.