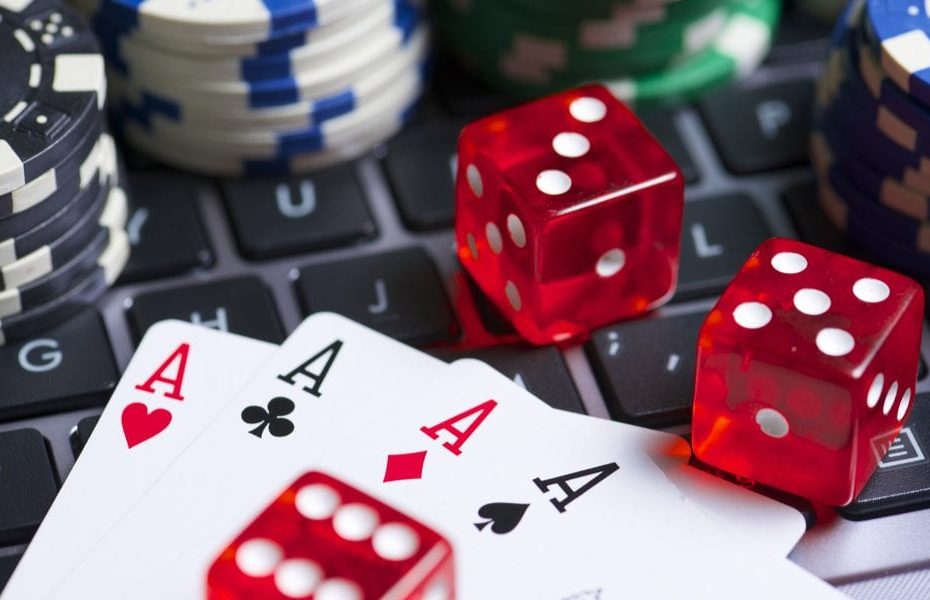 There have always been many controversies happening around gaming or gambling? What are the major differences? What are the significances? What makes them equal? However, for the past few years, video games and gambling has found a new path becoming one or more like gaining the same interest in the gaming as well as gambling players. It’s not news that gambling and gaming are different, but the characteristics, which makes them both mainstream is what keeps them together. We will see controversies and other points that make both the niches similar or converge together in the same landscape. Without creating any further ado, let us dive into the post.

The first and the foremost topic we are going to discuss here is the controversy that makes the game gambling or simply gaming is none other than the Battlefront 2. The video game is simple. You will be passed to various other rounds, and you will win many points along with the game. The players can access various boxes that have currencies which will help them to buy many exciting offers and rewards. The game asks for $60 while purchasing and additional charges to purchase is done through the in-game currency spaces. The part where it gets controversy is whether the items that are possessed by the players are the only items in the boxes or do the players known what the list is prizes assigned to them. This has led to hours and hours of spending time playing and achieving in-box currency to begin the game. This led to the debate of whether the boxes that are used for gaming is a form of gambling. One can arrive into conclusion that this may be a form of gambling as looting the box to win a game or to pass the next level is same as gambling. 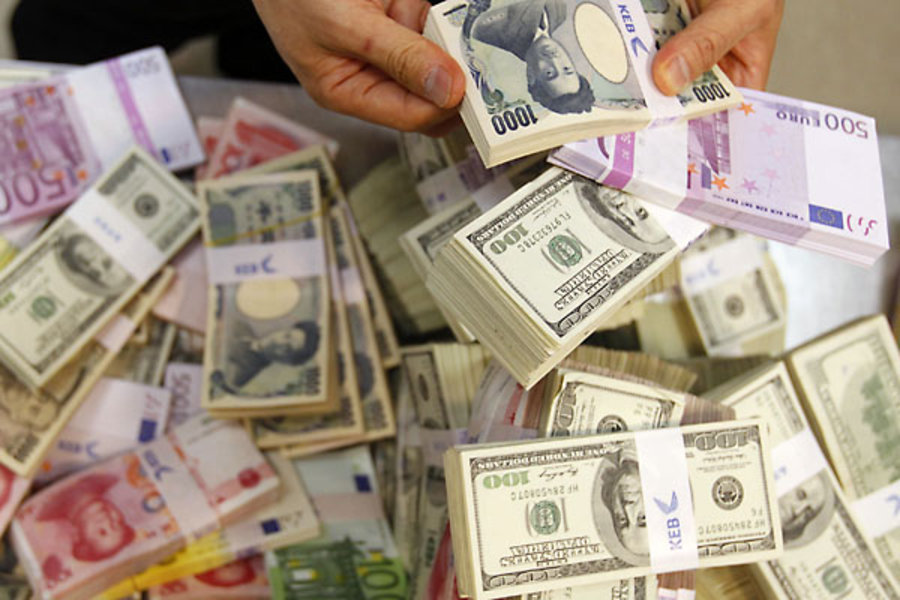 Another major issue faced by the games in both gaming and gambling is the currencies. The way you pass each level is similar to how you pass each game through gambling. Like mentioned before, there are in-game currencies that give you a space to purchase the next level rewards or even the other items or even real currencies that helps you to move forward winning the levels. As the levels go up, the reward also changes. Likewise, when you play gambling, the situation is the same. When you play online casino for that matter, you do it with digital currency. The same is applicable for video gaming too. You can trade the won tools of objects in video gaming through digital money.

The keep point of discussion is whether gaming and gambling are the same. The answer would be, of course not; however, it shows some similarity which one can’t deny. Each game has its own set of rules and advantages. Each is different from how it works, but there are a few similarities that make the game similar to each other.